Islamic Guidance on Safety and Duties Towards Allah During Ramadan

How to Boost Immune System with 5 Proven Hacks

How to Perform Wudu

How to Increase Your Height

Hygiene in Islam is of great significance because the holy religion proclaims it to be among its core principles. The standards of hygiene before the advent of Islam were extremely poor, with people barely understanding the significance of cleanliness. However, personal hygiene in Islam was given enormous emphasis to ensure the non-believers would also understand the superiority of Islam and be motivated to know more about it. Everything has been covered in the Holy Quran and hadith, from everyday hygiene to cleanliness of home in Islam. As such, the topic of hygiene in Islam elaborately details how to maintain cleanliness in all parts of life. Practicing hygiene is healthy for the mind, body, and soul. It promotes mental relaxation, better physical health, and a purified soul. These ensure a greater inclination towards religious teachings.

Hadith on Cleanliness – Hygiene in Islam 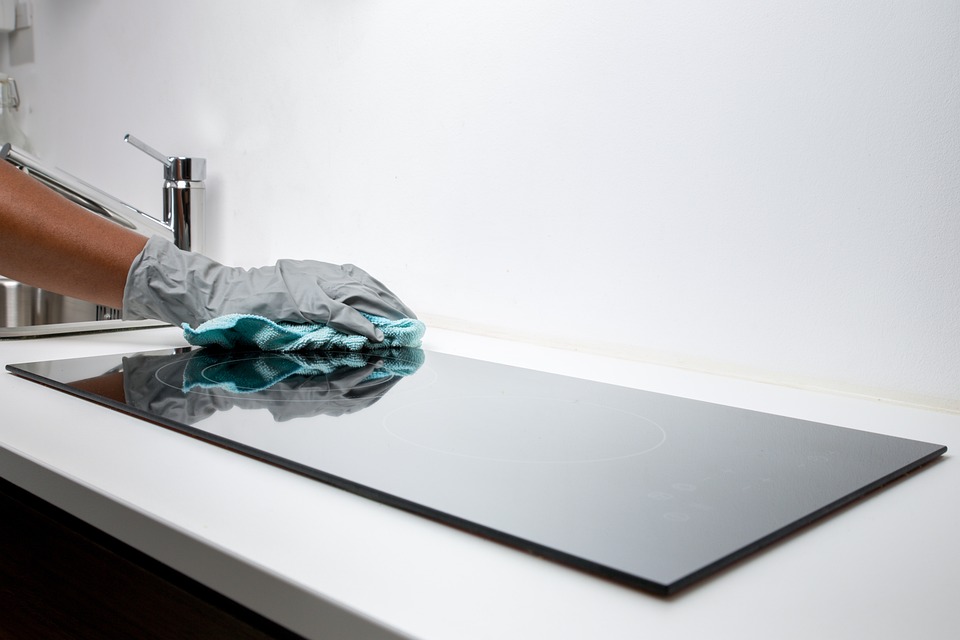 The following 10 hadith truly express the importance of cleanliness in Islam.

This hadith clearly shows how vital personal hygiene in Islam is. It has been compared to comprise half of the faith itself, meaning Muslims not practicing it is actually missing out on half of their faith. It is vital that not only overall cleanliness be taken seriously, but personal hygiene in Islam be practiced with utmost diligence to remain faithful and sanitary.

Miswak are branches taken from the Salvadora persica tree. The ends are broken into bristles and then used to clean teeth. They have natural antibacterial qualities, which makes them an excellent tool for maintaining pristine oral cleanliness. They are an important part of personal hygiene in Islam and were extensively used by the Holy Prophet (SAW). Miswak is easy to use, can be stored without hassle, is cost-effective and easily available. The end can be cut and soaked to form new bristles which further adds to its longevity. It is highly advisable to add miswak to everyday routine to reap its benefits and conform with the standards of cleanliness in Islam.

3. Hazrat Abu Hurairah narrated the Holy Prophet (SAW) saying: “Were it not that I might overburden my followers, I would have commanded them to use the miswak before every prayer” (Al-Bukhari and Muslim).

The Holy Prophet (SAW) personally recommended the use of miswak for the Muslims. It is hence an integral part of personal hygiene in Islam. Miswak cleanses the mouth of particulates from food and microscopic bacteria which are the reason for tooth decay, plaque, and bad breath. The bacterial metabolic activities release toxins which are bad for health, contribute towards deteriorating dental health and bad breath. Miswak clears these particulates as well as kills bacteria to keep the mouth clean and smelling fresh.

The directives for taking care of personal hygiene in Islam clearly dictate what needs to be done to facilitate the Muslims. These include shaving pubic hair, cutting nails to keep them short, circumcision and keeping a well-kept mustache and beard. All of these are beneficial in numerous ways and their authenticity has been proven through modern science. For example, circumcision prevents the buildup of organic refuse which is unclean and causes medical problems. Lengthy pubic hair accumulates sweat, dirt and even fecal matter, which is extremely unhygienic. Long nails can cause accidental harm to yourself and others and also accumulate unwanted dirt and matter on their undersides. This finds its way into food and body, ultimately becoming the cause of diseases. Keeping them contained ensures proper health and sanitation.

5. Hazrat Abu Dharr (RA) reported the Holy Prophet (SAW) saying: “Whoever takes a bath on a Friday and does it well, and purifies himself and does it well, and puts on his best clothes, and puts on whatever Allah decrees for him of the perfume of his family, then comes to the mosque and does not engage in idle talk or separate (pushing between) two people; he will be forgiven for (his sins) between that day and the previous Friday” (Ibn Majah, authenticated by Al-Albani).

Friday is a holy day in Islam and is marked with special prayer and sermon. Muslims take exceptional care of cleanliness these days as one has to make his presence in the mosque, which is sacred and close to Allah. Cleanliness in Islam has deep meaning and Allah likes those who observe it diligently. Muslims who are clean on this day and those before it are forgiven of their sins and their prayers heard by Allah.

6. Hazrat Mu’ad (RA) reported the Holy Prophet warning the Muslims: “Beware of the three acts that cause you to be cursed: relieving yourselves in shaded places (that people utilize), in a walkway or in a watering-place” (Al-Albani).

Advanced sewerage systems and sanitation were unavailable during old times, hence people used to relieve themselves in forests, bushes and such places. The same conditions can be encountered during travels, in rural villages and such, which makes these rules applicable to this day. One should always relieve themselves in washrooms or isolated areas where the waste can be disposed-off properly or naturally decompose without becoming a hindrance.

We often see obstacles on paths such as walkways, pavement, roads and such. Most people tend to ignore them. However, it is the civic duty of a Muslim to remove them to a location where they can no longer be of inconvenience. This counts as service to mankind and is highly rewarded by Allah.

8. Hazrat Usamah ibn Sharik (RA) narrates the Holy Prophet (SAW) and his companions sitting, and he greeted them and joined their company. Some desert Arabs came to them and asked them if they should use medical treatment. To this, the Holy Prophet (SAW) replied: “Make use of medical treatment, for Allah has not made a disease without appointing a remedy for it, with the exception of one disease, namely old age.” (Abu Dawud and authenticated by Al-Albani).

Taking care of one’s health is paramount for maintaining personal hygiene in Islam. Good health and sanitation go hand in hand, with one incomplete and unachievable without the other. Proper medical treatment is necessary during times of sickness. The Holy Prophet (SAW) actively recommended Muslims to excel in knowledge, especially medicine. With the proper treatment, the body can be restored to full health and be cured of sickness.

9. Hazrat Abu Hurairah (RA) narrated the Holy Prophet (SAW) saying: “A strong believer is better and dearer to Allah than a weak one, and both are good” (Sahih Muslim 2664, Book 46, Hadith 52).

Being a strong believer necessitates having strong faith, and hygiene in Islam makes up half of faith. A true Muslim should exercise clean habits of mind, body, and soul to keep themselves clean from unhygienic conditions.

Observing proper cleanliness is strongly linked with health. And good health is the way to keep the body hygienic. Overeating is the cause of numerous diseases, such as obesity, diabetes, cardiovascular diseases, cholesterol, and many others. Consequently, it causes bad health and is linked with degraded personal habits, the primary of which is lack of hygiene. As a person slowly slips into lethargy through overeating, they become less concerned with their hygiene because lazy habits start taking over. As a result, they neglect hygiene. To avoid this altogether, it is recommended to take care of personal hygiene in Islam to remain a true believer. The eating habits of the Holy Prophet (SAW) are an excellent example for Muslims to follow.

Islam has always emphasized the value of cleanliness and made it akin to faith. Muslims should take care of their hygiene to appease Allah and remain true to their faith. It is advisable for Muslims to observe the cleanliness of the mind, body, and soul as prescribed by Islam. Through this, we can reap their benefits in this world and in the hereafter.

Mirza Mussawer Mirza Mussawer is a software engineer and blogging enthusiast with special interest in Tib-e-Nabvi. Islam has an embellished history in medical sciences with its core belief in healing of both spirit and body. By following Tib-e-Nabvi, one can follow the ways of The Holy Prophet (SAW) and achieve complete healing and restoration without any side effects.
Related Posts

Islamic Guidance on Safety and Duties Towards Allah During Ramadan

Lemon Grass Benefits According to Tibenabvi